Here’s how you can step in.

The heart of our team.

Each volunteer on our team is there to spread love to our community. When you volunteer you can expect to be surrounded by wonderful people, to laugh, to have fun, and go home with a full heart. 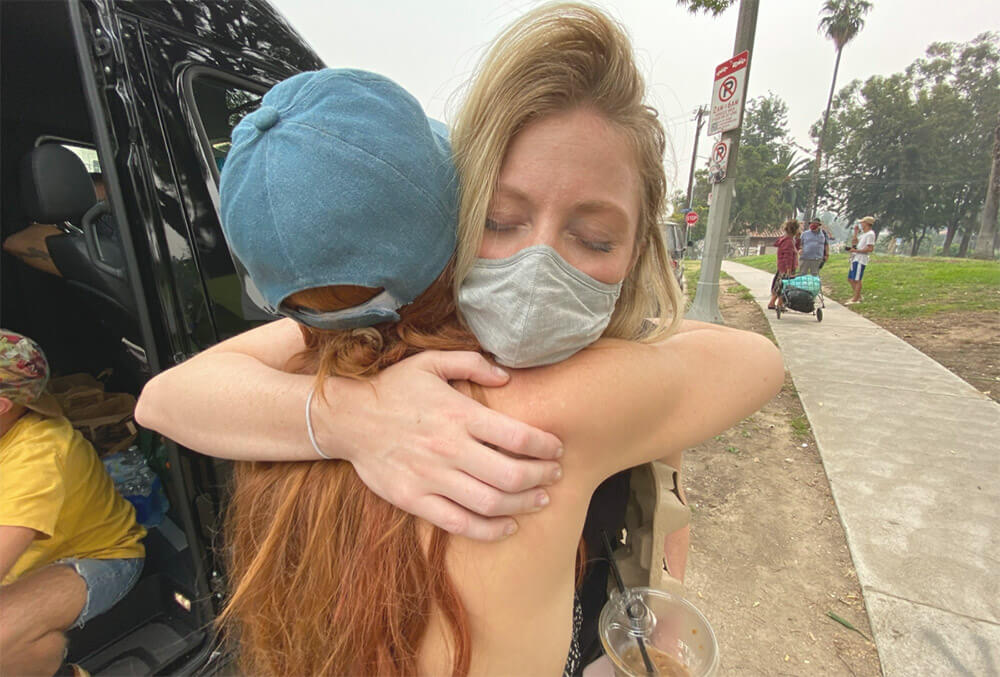 Get on the team.

As part of The Martha Project, there are a variety of roles and ways you can be involved in caring for the houseless community. Each time we prepare a meal and deliver it to members in our community, we do so with a team of volunteers. Right now, you can sign up for three roles that help out over different days and times.

Calling all cooks! (or aspiring cooks!) If you love to cut, chop, and know your way around the kitchen, you’re perfect for this. You’ll work with the team to prepare the incredible plant based food that we’ll be serving.

If you’re someone whose favorite part of cooking is putting your food on the plate and making it beautiful, this is for you. Once all the food is prepared, you’ll work with your team to assemble each meal and ready them for delivery.

If you’re someone who wants to go out to houseless communities and directly connect with the people we serve then sign up for meal delivery. You’ll be delivering the meals directly to the houseless, but you’ll also be getting to know new people and hearing their stories along the way.

Thank you! Your submission has been received!

In the meantime, you can support The Martha Project through our merchandise.
SHOP NOW
Oops! Something went wrong while submitting the form.

Not In Los Angeles?

Thank you! Someone from our team will reach out to you shortly.

In the meantime, you can support The Martha Project through our merchandise.
SHOP NOW
Oops! Something went wrong while submitting the form.

The stories of our volunteers. 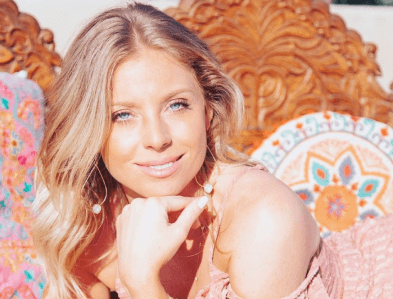 The opportunity to work alongside Nicole and give back during such a difficult time in pandemic brought me to the Martha project.

I Felt elated after serving the food. The people we fed were so grateful and Nicole’s food is so nourishing. It felt great to nurture and support the houseless community. 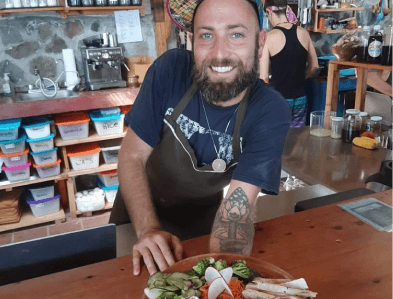 Justin has been vegan 18 years strong and is a wizard in the kitchen. He found creative inspiration over 15 years ago playing in the kitchen when organic, healthy, vegan options were not so robust. Justin loves getting creative in the kitchen, and the feeling he gets nourishing people with hearty, soulful, plant-based cuisine. He has cooked for many retreats, events, and developed several menus. He also spent many years in the organic food industry, developing, marketing, and selling organic vegan foods. It was in grocery store back rooms where he saw the horrendous amount of food waste not being salvaged and came onto the volunteer team to share his cooking skills and also inspire more food up cycling. 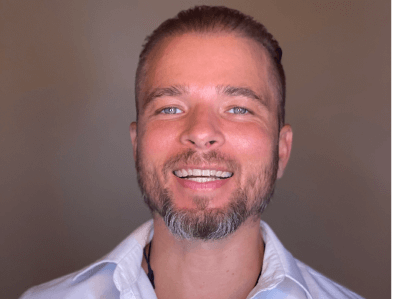 People’s health and well-being is my top priority so when Chef Nicole came to me with the Martha Project, I was immediately all in. Not only are we helping those in need, but also providing them with real nutrition made with love. I remember the first time I had the honor of volunteering for this beautiful cause. It was Thanksgiving and being able to show up and support people that society normally forgets, on a day where society celebrates togetherness was such a beautiful experience. It’s not just the food, it’s the conversations, the human connection and the love that we provide with the Martha Project. 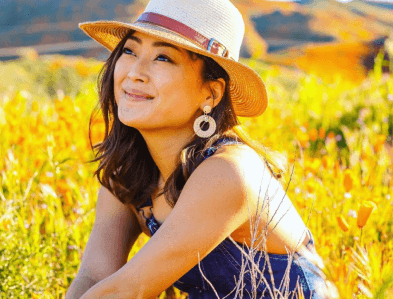 Sophie Oda is an actress, singer, human & animal rights activist. Apart from being best friends with founder, Nicole, she was drawn to the Martha Project because of her need to take action and nurture those who need assistance and care. Sophie is proud to be amongst fellow Martha Project volunteers.

“Overcoming poverty is not a gesture of charity. It is the protection of a fundamental human right, the right to dignity and a decent life.“
— Nelson Mandela, Former President of South Africa